Cinebox VR Brings a Different Dimension to the Entertainment Industry! As Cinebox VR, we strive to open a new era in the entertainment industry and create different concepts with different projects. In this direction, we would like to introduce you to Cinebox VR Cafe today.   Both VR and Cafe are Together! In the Cinebox […]

The gaming world has witnessed a massive increase in the number of users and the number of hours gamers spend in front of their consoles or gaming systems. While traditional games shine with normal momentum in their daily streams, Virtual Reality (VR) games entered the scene faster than ever before. VR is a simulation experience […]

DONE! We recieved our Cinebox Trade Mark Certificate. As a Cinebox we struggle more than 2 year with China Goverment trade mark department, we gave our law struggle. To many company and person objected in this process, but finally we winn. We Register Cinebox, 1.5 billion population country in China! We create this brand | […] 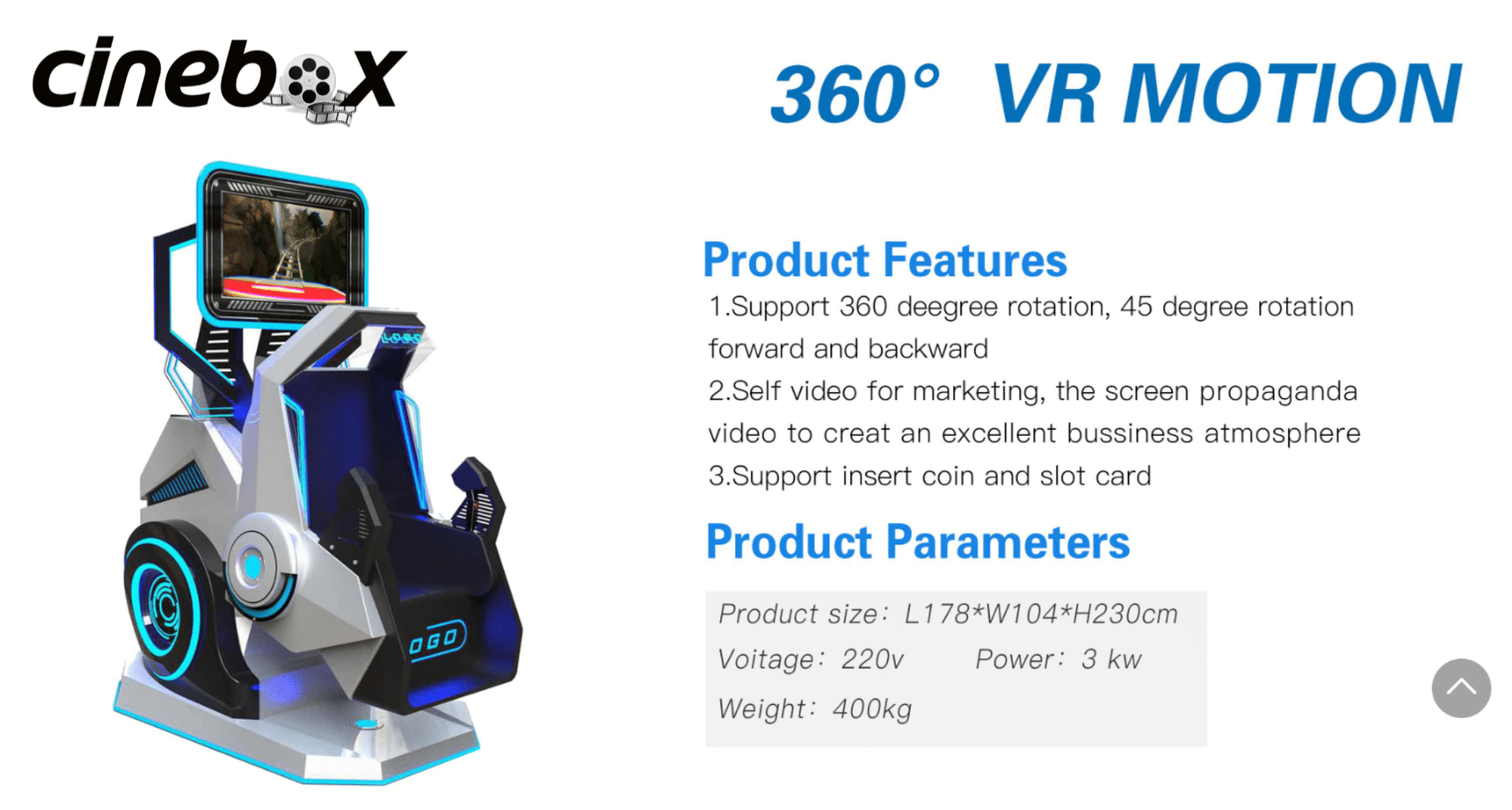 Hello Everyone,   Great news coming, Cinebox rotation awailable today for sale. There is main question, what’s Cinebox VR Rotation,  can be rotation 360, yes exactly   360  can be rotation and there is no limited for turn.   What more! 5 diffrent Interactive game Strong materials All place belt Safety rotation Free update Maximum Fun […] 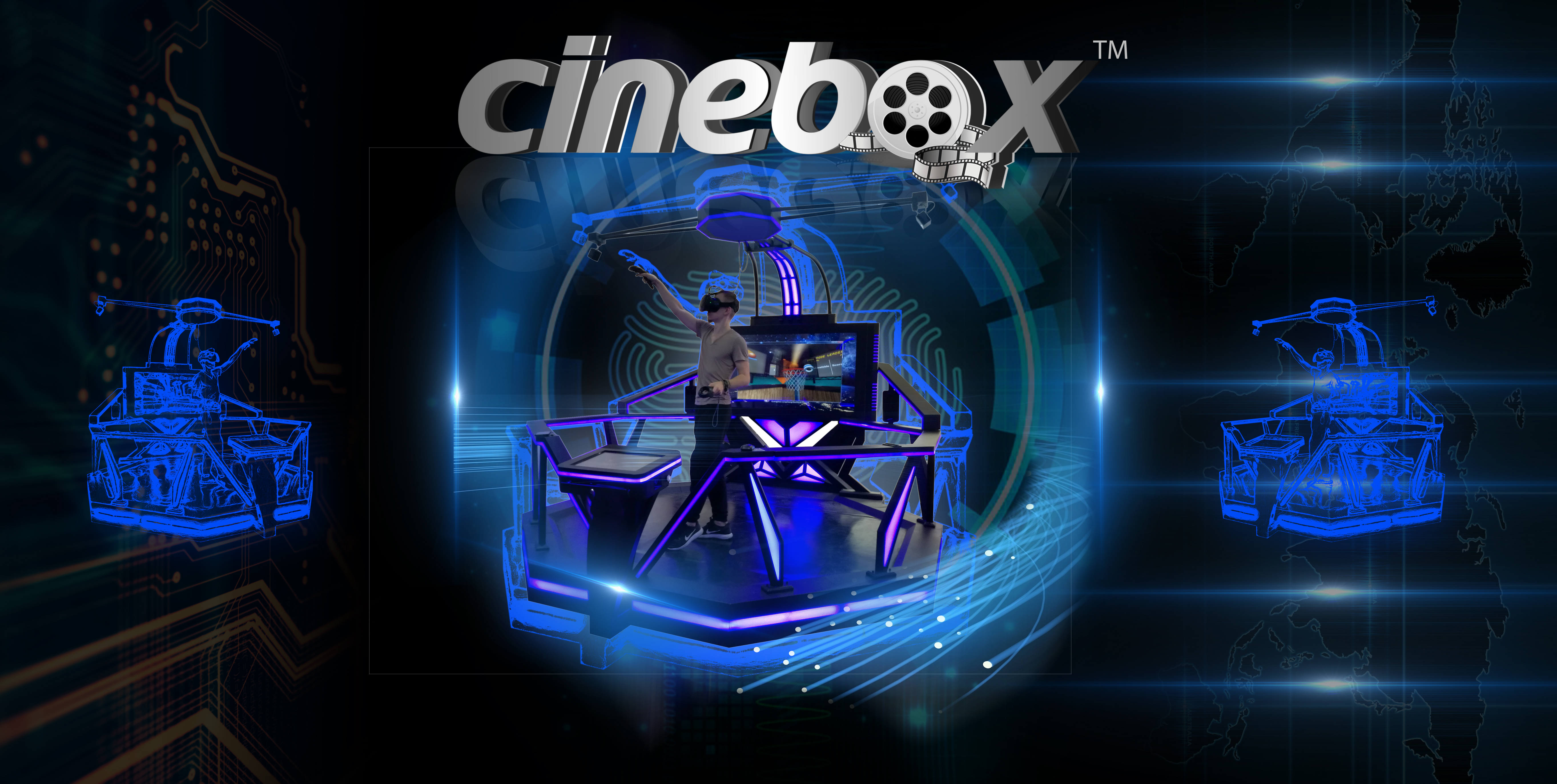 Hello guys, Today we are going to make it, so how? 🙂  of course With Cinebox VR, guys this project amazing    Cinebox scene virtual reality cinema has 80 diffrent Interactive game and update also very easy, because can download directly  Steam VR platform, so like this you can be easy update your cinebox scene. […]

Virtual Reality Is Coming to the Classroom Infographic

Virtual Reality Is Coming to the Classroom Infographic Virtual Reality is being used in classrooms now more than ever. One quarter of the schools are already using VR, and this number is continuing to grow. While most teachers are aware of VR, over three quarters of teachers have never used it in a school environment […]